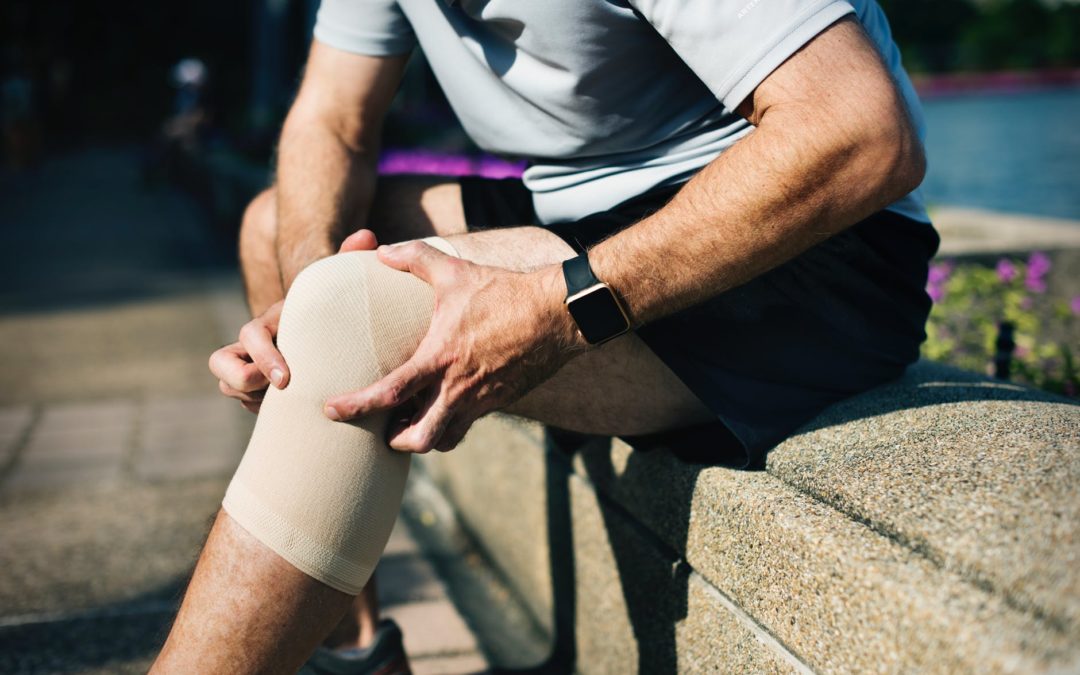 Let’s face it we have all had injuries. What if we were proactive about injury prevention? Is there such a way to prevent injuries, I believe there are and I want to share my story of overcoming such an injury.

I had been working out for 3 months and decided it was time to do it on my own. With my shoes laced up, I proceeded to the garage to begin my routine. In the back of my mind, I knew I should warm up but for some reason, I simply chose not to. Toward the end of my work out, I felt a slight pain in my back what came later worsened.

The workout ended with me on the floor in my living room with back pain, within a couple of hours I was having severe leg pain. What I thought was a hamstring strain became a little more complicated. Finally after 3 nights with about 2 hours of sleep my wife took me to the chiropractor.

Dr. Munday evaluated me and determined that yes I had a hamstring injury but my hips and back were out of alignment. After my adjustment, I was able to sleep for around 4 hours. The extra sleep was a plus but within a day or so I was back to the floor every night after only 2 hours of rest.

So what was the next step? Kinesio tape, ice, and elevation nothing was helping. I had invested in a massager and during the day this seemed to keep good circulation to the area but with sciatica (my new friend) night time was still an issue. My massage therapist worked on my back and hamstring allowing for a better nights rest on the day of. Alas, the heating pad and floor were my new nightly companions and now it is just a waiting game.

I can tell you that over time the pain is decreasing but nevertheless being uncomfortable for such a long time can drive anyone crazy. Let’s remember I hadn’t been out of the house in almost 3 weeks other than chiropractor appointments. The thought of getting into a car still causes pain.

Now I could have probably prevented all of this if I would have simply warmed up. So my tip for you to is when your body tells you something, listen to it. Warm-up before any exercise and hopefully you can save yourself the pain I am currently recovering from. Injury prevention can not always be possible but by simply being proactive with your body you have a fighting chance!!